What NOT To Burn in Your Fireplace – 2020 Update 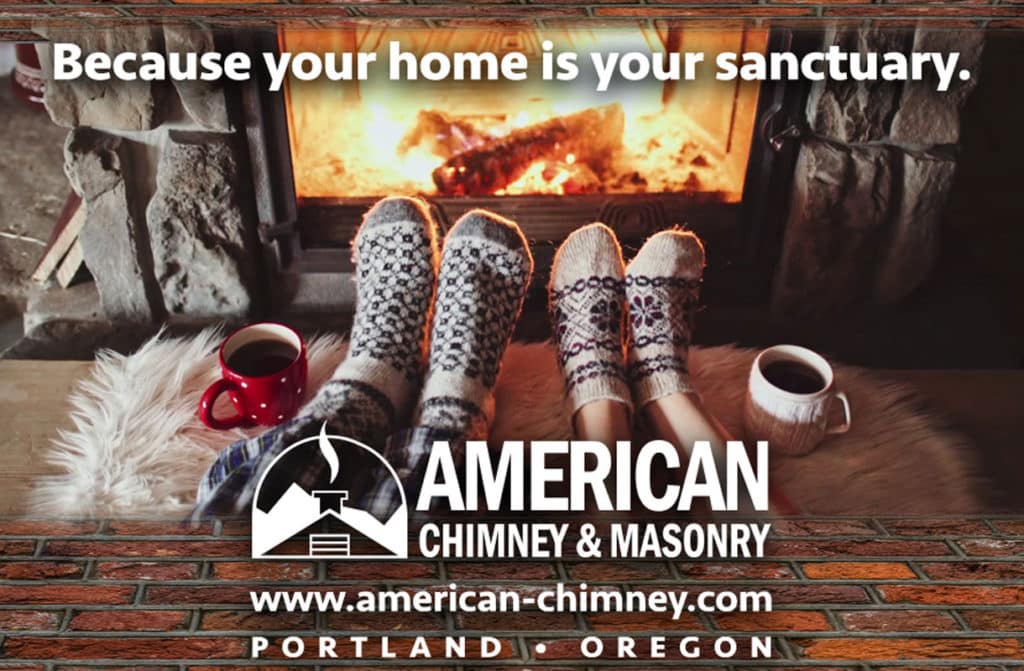 We’re all spending a little more time at home than normal during this time of year, and it HAS been a bit chilly. We are seeing lots of smoke coming out of our neighbors’ chimneys and just wanted to send you a quick reminder about the things you should NEVER burn in your fireplace. We know you are all cleaning out the garage and your old file boxes, and closets, and sheds, and and and. Just be careful about what you ignite in your firebox as it can be dangerous to you inside the home and/or do serious damage to your chimney, inside AND out.

Fireplaces are meant to burn wood but it unfortunately becomes a trash disposal option for many homeowners. Burning something other than what is actually meant to be burned in the fireplace can be extremely dangerous for more reasons that one. Here is a list of items you should NOT burn in your fireplace this winter.